Neil R. H. Burgess was called to the Bar in March 1974 and established himself as a sole practitioner at 64 Front Street North, Campbellford Ontario. In April 2004 he established a second office at 128 Main Street, Picton, Ontario. 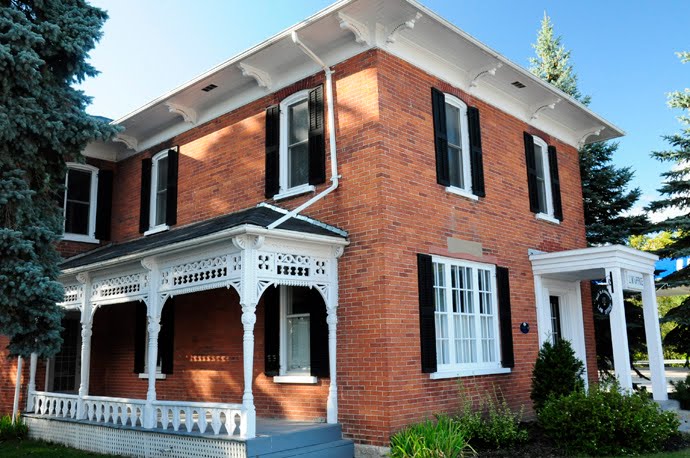 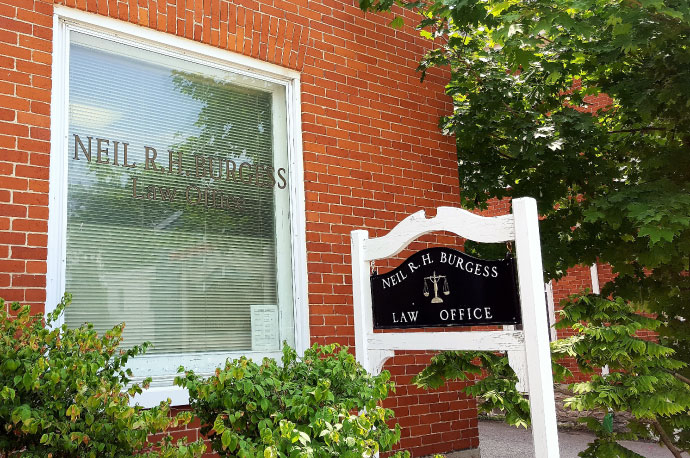